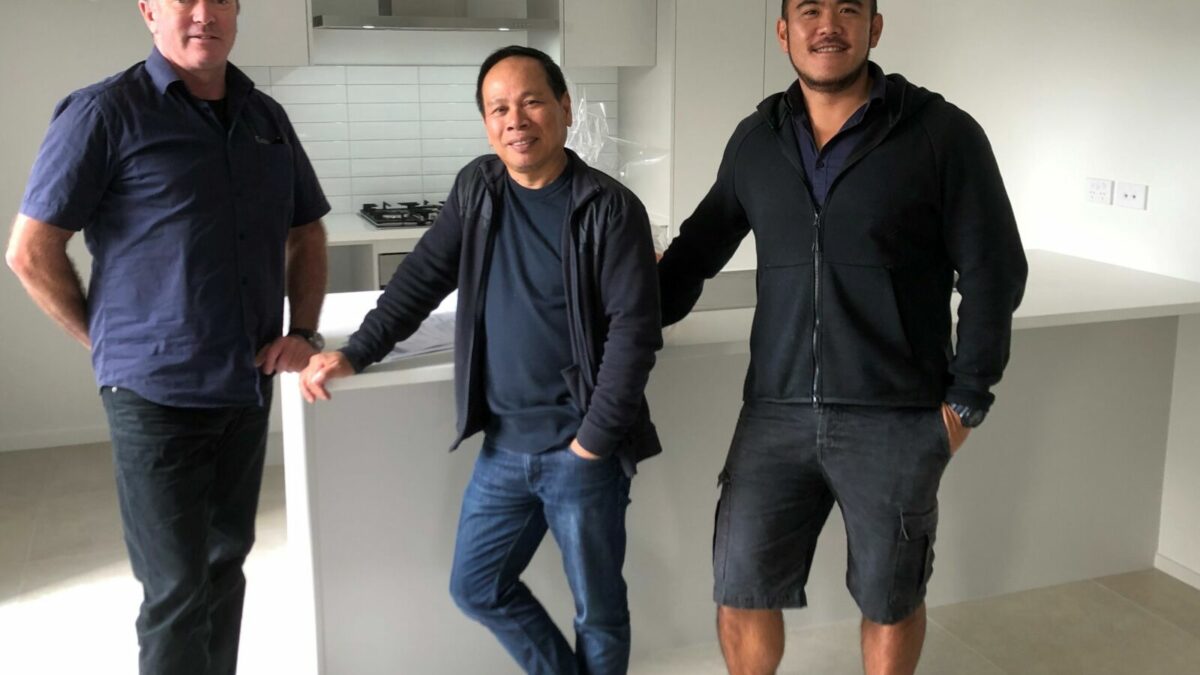 Vashoka Leng is an experienced property investor and property developer who first started working with Ashcroft Homes in 2017. Since then, Vashoka has completed five development projects with Ashcroft, with more in the pipeline!

Typically, Vashoka purchases a residential home which has a large front or rear garden on which a new home can be added. Following the construction of the new dwelling, the property is subdivided, and the new home is sold. The original home is either sold or added to Vashoka’s rental portfolio.

With five projects under his belt, Vashoka has a great understanding of what properties offer strong development opportunities. However, as no two sites are ever the same, he is guided by Ashcroft’s experienced team, working closely with Ashcroft Property Development Consultant Phil MacEwen.

Vashoka knows that to maximise the financial returns from developing property, it’s critical to minimise risks and have the project completed as soon as possible.  It’s for this reason, that despite being an experienced developer, he chooses to work with Ashcroft Homes rather than engaging contractors directly.

“Ashcroft Homes have a great set of established plans that are well suited to smaller sites. The team are familiar with their plans and they can get the houses built quickly and to a very high standard. Rather than dealing with lots of different suppliers and companies I only have to deal with one. And as they work so quickly, I can get the new house on the market faster which is really important for cashflow.” 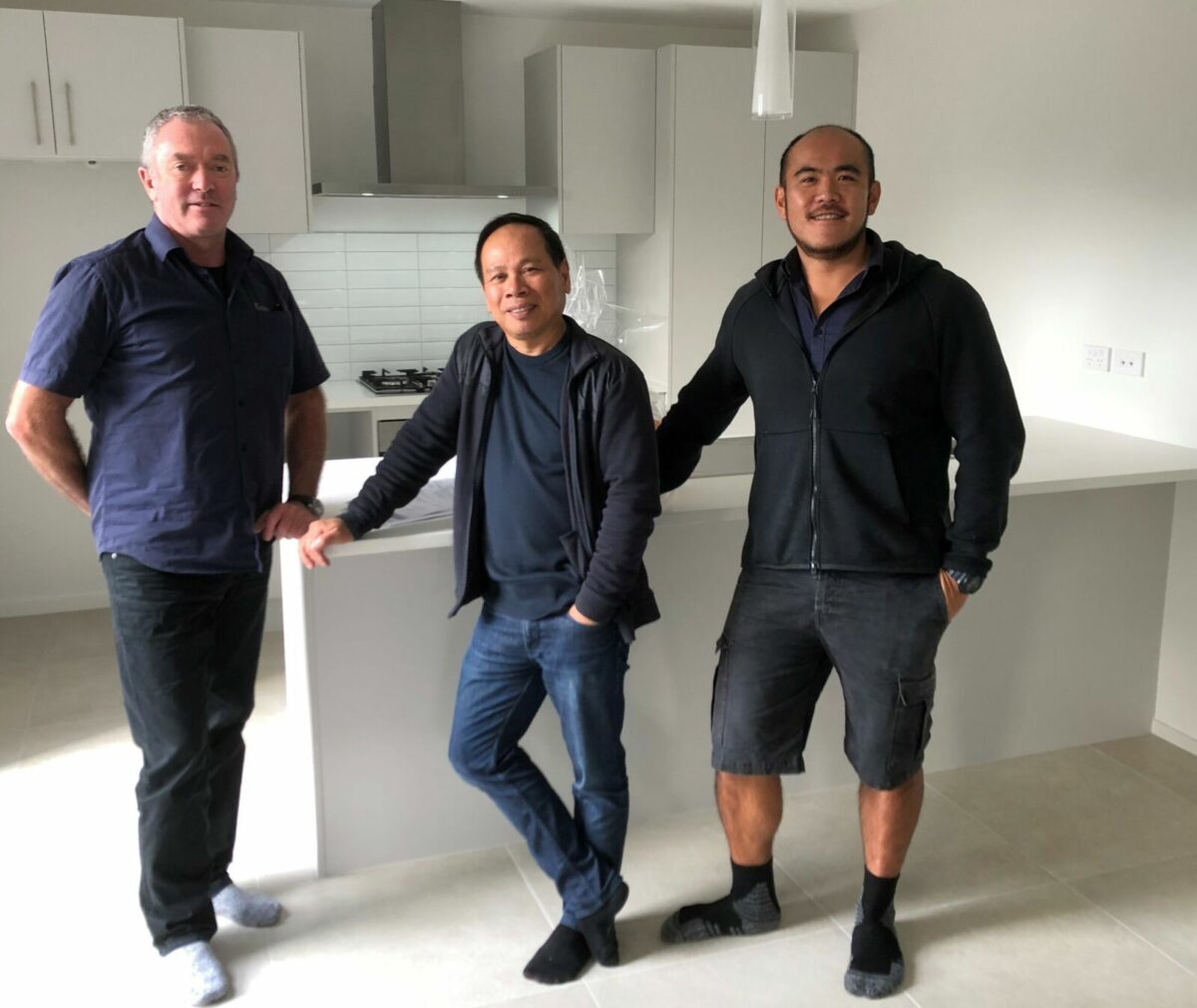 The latest project involved the purchase of a 609 m2 site in Avondale.
The site contained a 3-bedroom home with a large rear garden which was an ideal size for Ashcroft’s 4-bedroom, 2.5 bathroom Camden design.  Based on his previous property experience, Vashoka always includes a number of upgrades in his new build projects, helping the homes to achieve the maximum sale price.  In this build, he opted for upgrades to the kitchen, bathrooms and garaging, along with extending the tiled areas, upgrading the feature lighting, adding exterior sensor lighting and installing an alarm. These upgrades added an extra layer of sophistication to an already popular design.

Vashoka was delighted with how quickly Ashcroft were able to complete this new build project and he was thrilled with the price for which it sold.

“The team at Ashcroft are fantastic and I know they are always working in my best interests. I have been working with them for many years and I’m proud to say that every project has been a success. I look forward to working with Ashcroft for many more projects in the future.”
Vashoka Leng 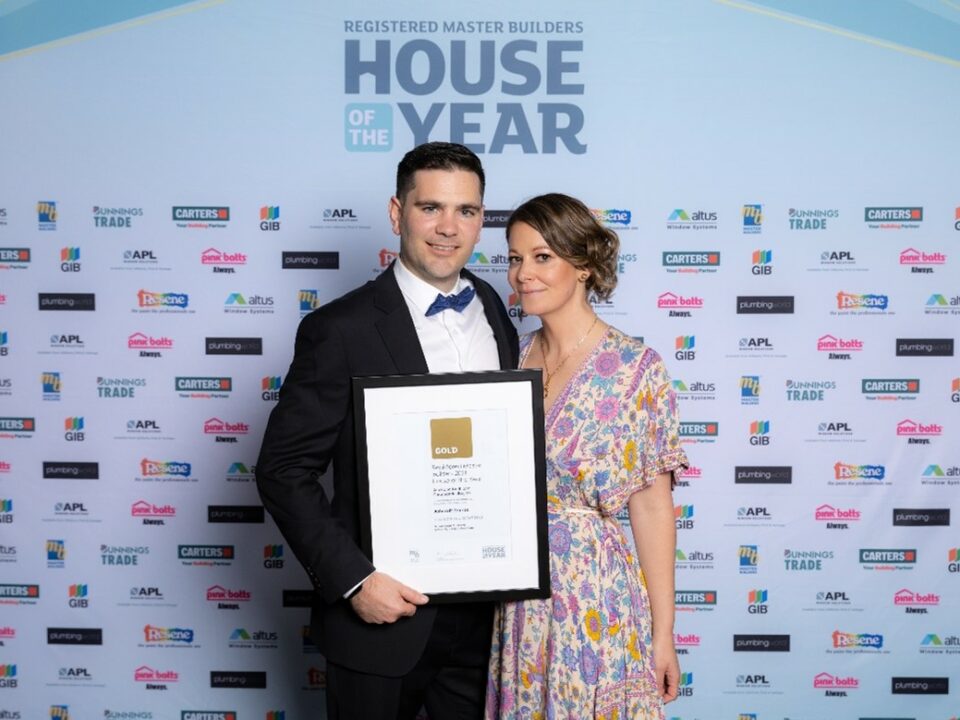 A House to Call Home… Home of the Year! 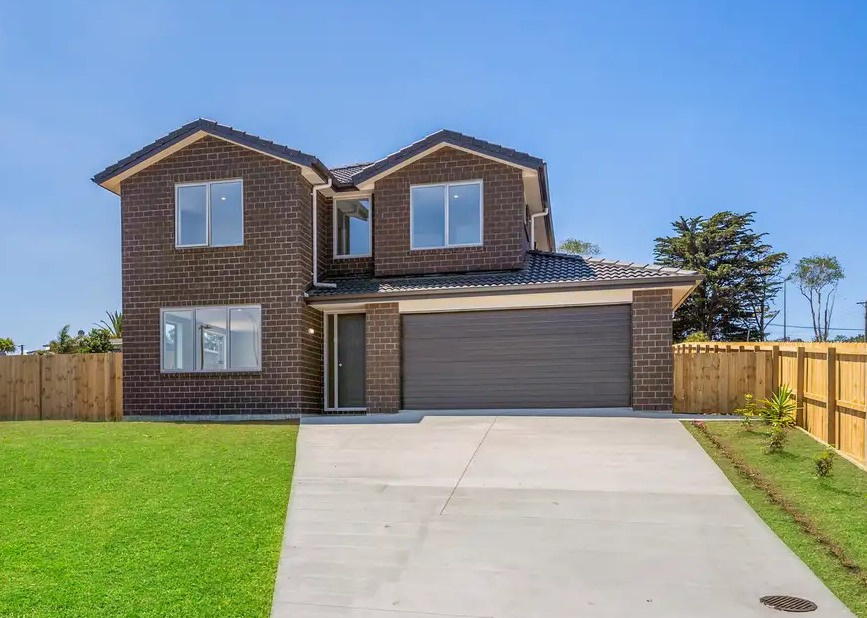 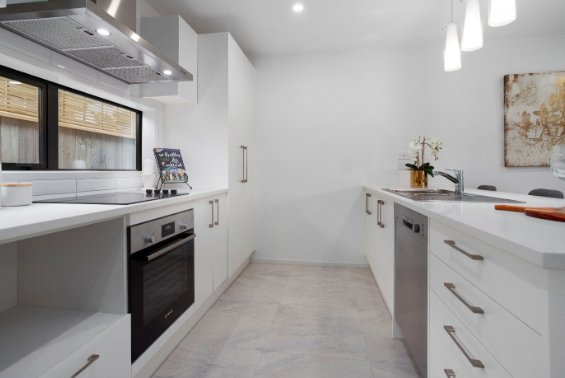